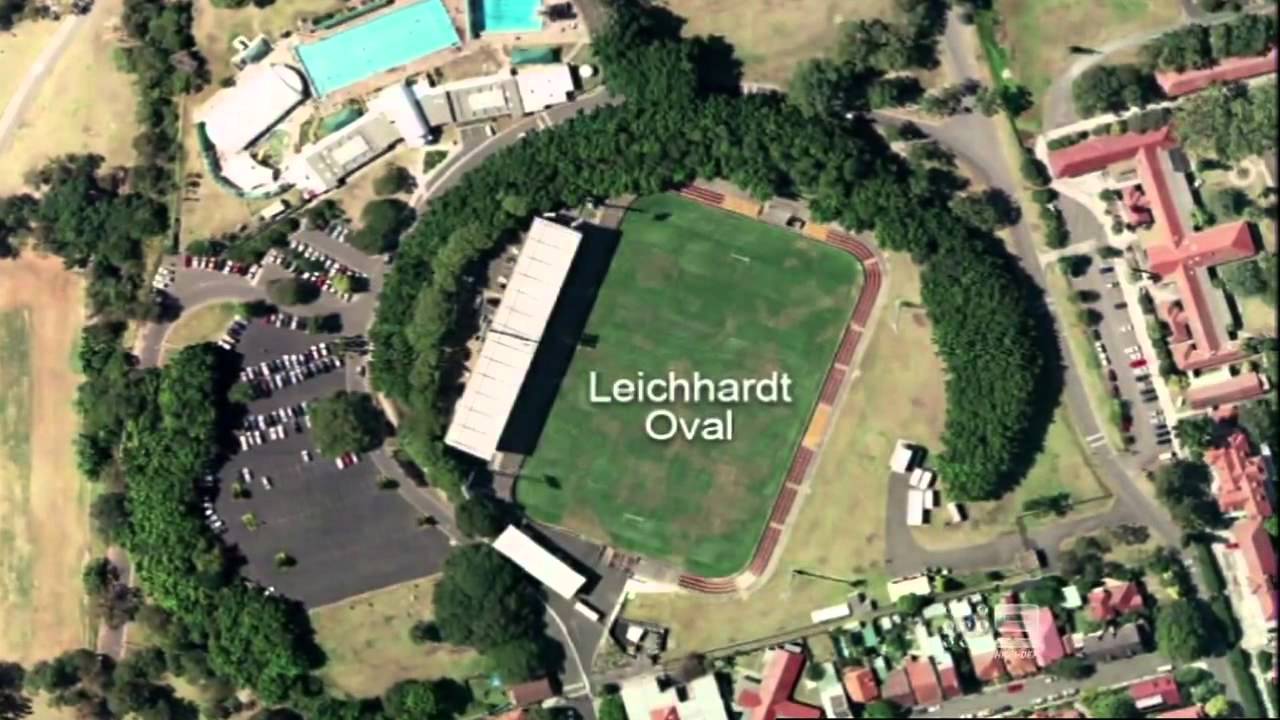 Leichhardt Council will partner with the Redfern All Blacks to host the 2016 NSW Aboriginal Rugby League Carnival known as ‘the Koori Knockout’.

The event will be held on five Council sporting grounds across the October long weekend including Leichhardt Oval after the Redfern All Blacks (RAB) offered Leichhardt Council the opportunity to partner as host of what will be the 46th year of the competition.

Mayor Darcy Byrne said the Koori Knockout is one of the biggest Indigenous gatherings in Australia and is set to draw 130 teams, as well as tens of thousands of people from Aboriginal communities across NSW and will bring significant benefits to the Leichhardt community.

“Hosting the Koori Knockout is a chance to bring top class sport to our area and do something practical to promote reconciliation in our own backyard ,” he said.

“When I was approached about the possibility of hosting such a prestigious Aboriginal event in our community I was excited about the opportunity it presents to promote social justice and cultural understanding.”

“We look forward to a great culturally significant event for the whole community,” she said.

The first knockout was held at Camdenville Oval, St Peters, on the October long weekend of 1971 with seven participating teams. It was created as an alternative tournament that would be more accessible to Indigenous players.

“Much loved former Rozelle resident Jimmy Little was the inaugural president of the Koori United Team that won the Knockout in 1974,” said Cr Byrne. “He even provided the jerseys for the first Koori United games.”

Other activities in association with the 2016 Koori Knockout would be supported by the City of Sydney and Ashfield Councils. The major sponsor for the Koori Knockout is the University of Technology Sydney.